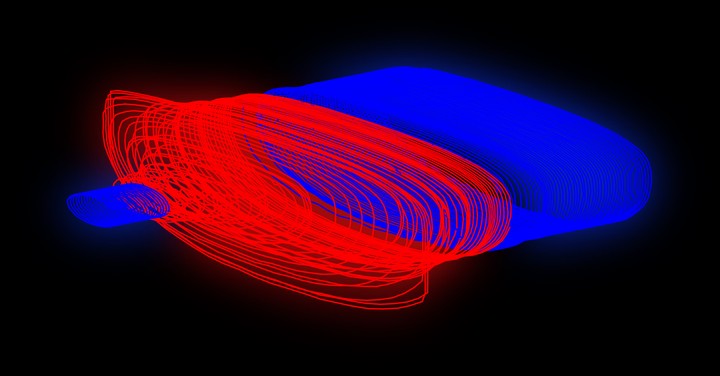 With the development of power electronics, it is not rare to find different types of power conversion circuits such as bidirectional or multidirectional energy conversion solutions, which mainly use active MOSFETs to guide the energy flow in the topologies. Based on a similar concept, we have established a bidirectional energy conversion circuit (BECC) in the piezoelectric energy harvesting area, which realizes the second function of vibration exciting besides the conventional function of energy harvesting. With the entirely new control logic, it has some applications such as self-powered transmitter for nondestructive damage evaluation, and orbits jump functions for nonlinear energy harvesting systems. 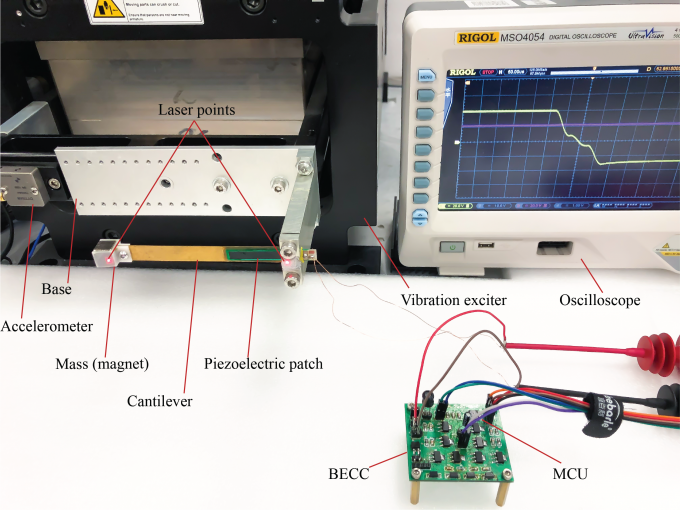 The circuit topology of BECC is consist of three bais flip action-guiding path for guiding the energy flow from the mechanical vibration into the electrical energy stored into the storage capacitor, and this capacitor is also used as the bias flip voltage source for building the voltages stairs for several bias flip action at the current crossing zero points, which enables the same phase between the piezoelectric voltage and current in order to maximize the harvested power. As for the vibration function, this storage capacitor could also be used as a stable voltage source for creating an opposite phase between the piezoelectric voltage and current, which means the electrical energy is boosted back into the mechanical structure to excite the oscillator for much large vibration amplitude. 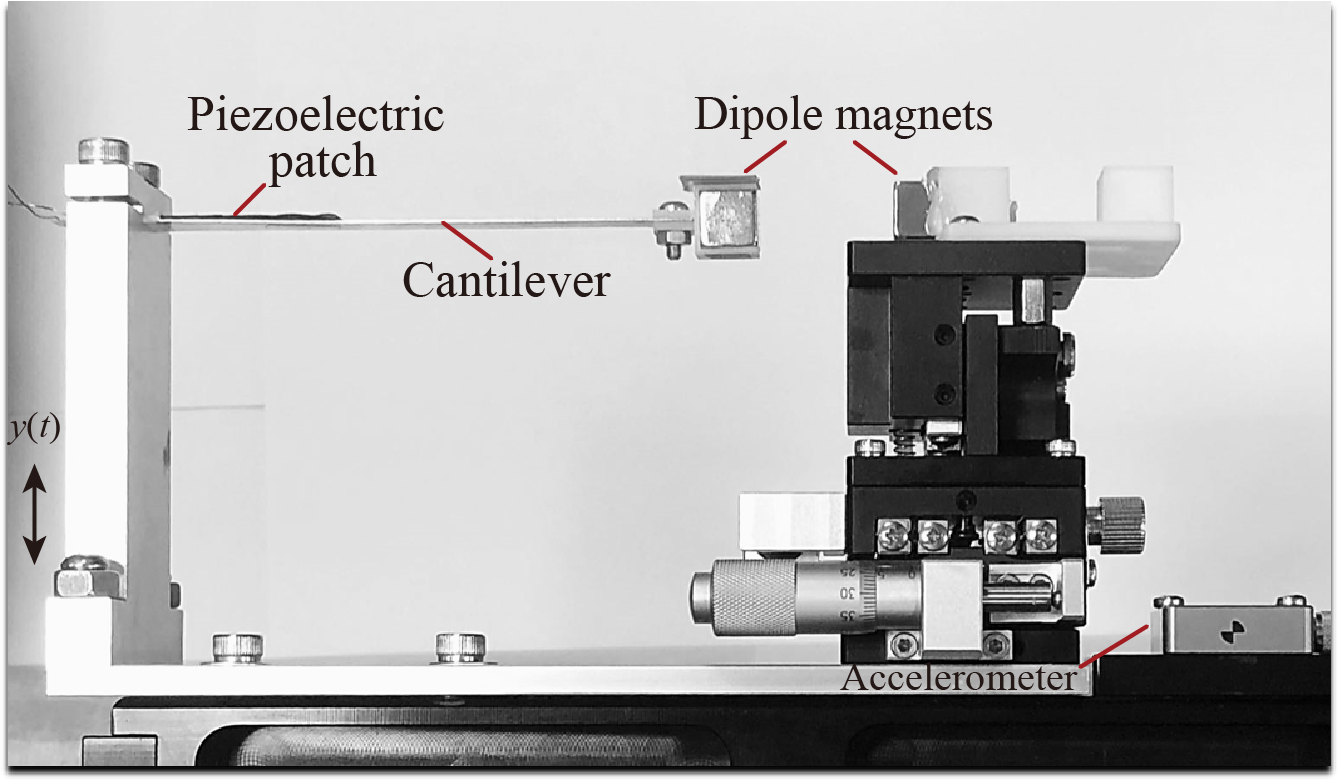 It can be seen from the experimental setup that a piezoelectric cantilever beam is amounted at the vibration base, with two dipole-dipole configuration magnets to introduce the nonlinear magnetic force for the system. The piezoelectric patch is connected with the BECC board, controlled by the on-board MSP430 controller. From the video below, the oscillator was firstly at the low-energy orbit, and the mechanical energy was accumulated at the storage capacitor when the voltage was enough to excite the oscillator, the circuit was shifted into vibration exciting mode, under which the energy would flow back to the mechanical domain. Therefore, it can be observed that the vibration amplitude was increased, and the system had crossed the energy barrier and stabilized at the high energy orbit, in this case, we can harvest more energy with the advantage of high energy orbit.

If you want to know more about the piezoelectric energy harvesting and nonlinear vibration system, please refer to METAL and Wiki.