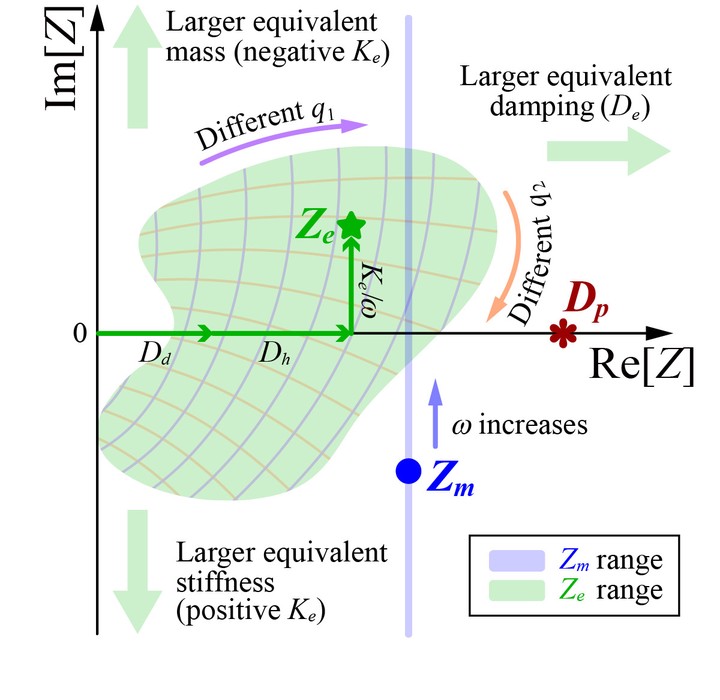 For piezoelectric energy harvesting (PEH) systems, over the past decade, there have been tremendous designs for the self-powered sensors targets. Typically we use a weakly coupled PEH system to minimize the influence of electro-mechanical coupling effect, however, it worth noting that in the real applications that the miniaturized structures often means the strong coupling intensity which will influence the performance of the power sources, i.e., such as mechanical oscillators or cantilever beams. Therefore, it is necessary to address the effect of different coupling intensities to execute the impedance matching method for maximizing the harvested power as well as the robust designs for various power sources.

Base on the previous study on phase variable technology, it has been proved that it is profitably to manipulate the switching phase when off-resonance cases occurred. Therefore, it is meaningful to investigate its performance on impedance matching from the pragmatism perspective. With reference to the past studies on the equivalent impedance of the PEH system, it is possible to establish the impedance expressions from the mechanical domain and electrical domain, which corresponding to the mechanical structure and electrical the energy harvesting circuit, respectively. From the classical impedance matching theory, we know that the maximum harvested power can be achieved when the load and source impedance is conjugated with each other, which means the real parts of the mechanical and electrical impedance equal to each other and the imaginary parts counteract with each other at resonance. This method is commonly used in the electronic analysis to maximize the energy transferred from source to load. It can be utilized in PEH systems to explore the power relationship and limit, which contributes to design broadband and high energy capability PEH systems. 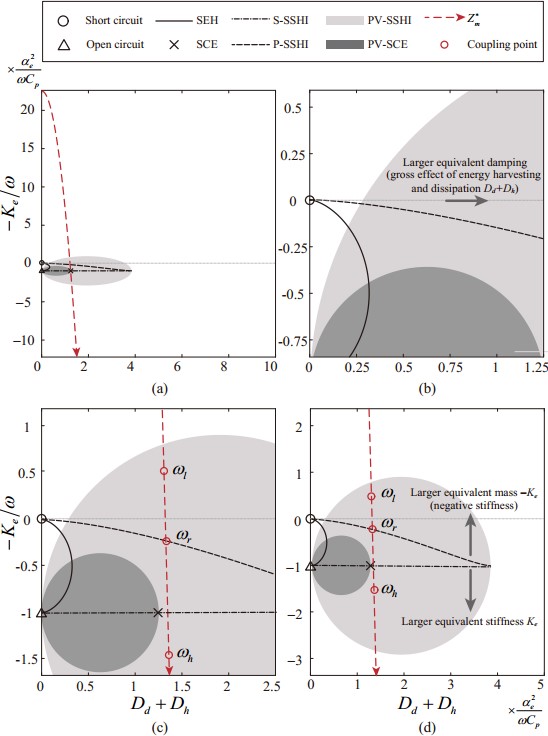 Figure 1. The illustration of impedance matching

With a certain coupling intensity, as shown in Fig.1(a), it is enlightening to explore the impedance matching under different circuit solutions. From the detailed view in Fig.1(b), the mechanical impedance curve is outside the available impedance range of conventional topologies such as SEH. Take P-SSHI as an example. With the growth of load resistance, the first tunable parameter varies from 0 to π, which leads to the more substantial equivalent damping effect, corresponding to the real part of electrical impedance. However, confined by small load resistance, the electrical impedance cannot reach the mechanical impedance.

As the load resistance continually increases along the one-dimensional black dash line until ${Z’_e} = Z_m^*$ at the resonance frequency, the red circle in Fig.1© represents the coupling point where the output power reaches maximum. At this point, the real parts of mechanical impedance and electrical impedance equal to each other, and the imaginary parts counteract with each other. However, if the vibration frequency is not at the resonance frequency, such as lower or higher frequency. The real parts of the two impedance may equal to each other, but the imaginary parts could not be matched due to this type of topologies such as P-SSHI, S-SSHI or SEH only have one tunable parameter, the rectified voltage, which has confined the attainable impedance range on one-dimensional curves. Therefore, their off-resonance energy harvesting capability, in other words, the broadband capability, is underperformed.

If we consider the general practice model, the second tunable parameter, synchronized switching phase, with different switching phases, the conventional one-dimensional impedance curves become two-dimensional impedance plane, which enables a much wider range for impedance matching. As shown in Fig.1(d), if the system operates at a lower frequency, there is no way for conventional solutions to match the coupling point, but with a lead phase, which brings a negative electrically induced stiffness to the system, if the system operates at a higher frequency, similarly, a lag phase will introduce larger electrically induced stiffness to the system, which tunes the resonance frequency from $\omega_r$ to $\omega_h$. With the second tunable parameter, the off-resonance energy harvesting capability is increased, therefore the general practical model enables not only the in-resonance harvesting capability but also the broadband capability at off-resonance cases. 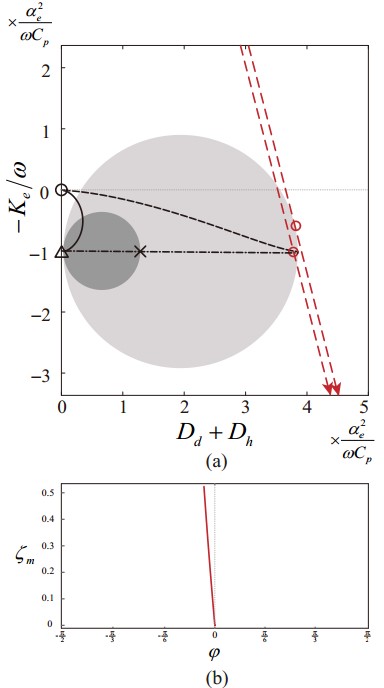